NHE is a public limited company, which was established in BS 2042 (AD 1985). It is a subsidiary of Butwal Power Company Limited in partnership with IKN Industrial AS Norway, Butwal Technical Institute and Himal Hydro and General Construction Limited.

Khudi Hydropower Limited, a subsidiary of BPC, has successfully commissioned Khudi Hydropower Project located in Lamjung District in Nepal. The project started its commercial operation from December 30, 2006. The power generated from the plant is sol

Kabeli Energy Ltd (KEL), a SPV with BPC had executed the Project Development Agreement (PDA) with Government of Nepal on 31 January 2010 for the development of the 37.6 MW Kabeli-A Hydroelectric Project BOOT basis. Subsequently the PDA was amended on 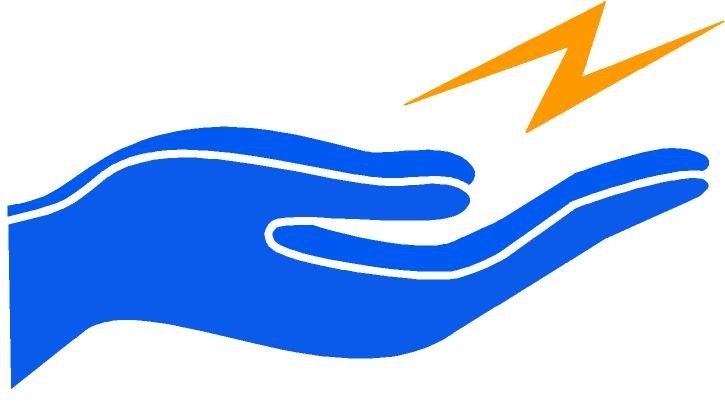 Minutes of 28th AGM (in Nepali)