Butwal Power Company (BPC) is one of the leading companies in Nepal’s power sector with generation and distribution as its core business areas. Incorporated in 1966 as private company and converted into public limited company in 1993, BPC has a track record of pioneering multi- faceted capacity building initiatives in hydropower development.

Pursuing the privatization process, in 2003, the Government of Nepal handed over majority ownership and management control to private investors on public-private partnership model. BPC is registered with the Securities Board of Nepal and listed in Nepal Stock Exchange Limited. Starting off with electrification plan of a small city in the south of central Nepal, BPC is the only enterprise which can look back to a five decade long history of success, sustained growth and capacity building in the country.

Through its subsidiary companies, BPC is engaged in operation & maintenance of power plants, consulting engineering of hydropower and infrastructure projects, manufacturing and repair of hydro-mechanical and electro-mechanical equipment for power plants.

BPC is committed to operational excellence and believes in good governance, corporate citizenship and creating value for stakeholders.

BPC In The News 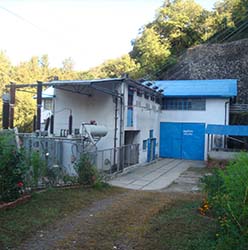 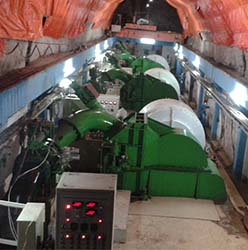 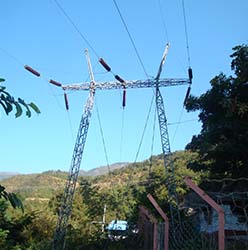